2220: Humanity is surviving by the skin of their teeth and the cold emptiness of deep space remains as distant as ever. The last remnants of the human race have gathered on the edges of Earth’s orbit - living on skyscraper-satellites known as “Sanctuaries”.

The only hope of survival remains in colonizing distant planets, and a unique chance presents itself! The brilliant Professor Gordon comes up with a new and improved formula for starship fuel, capable of reaching hyper speed, allowing people to travel up to 3,000 light years away from Earth in a matter of minutes.

Nevertheless, there are a select few that find it hard to give up the power they have held and invested into keeping humanity close to Earth, meanwhile the good professor suddenly vanishes under suspicious circumstances.

You and your friends, the crew of a corporate freight shuttle, have been fired by the fat cats of galactic Wall Street. The professor had taken you all under his wing and now in his absence you must carry on the fight. Time to become the greatest unemployed troublemakers this galaxy has ever seen - solve the mystery, get the formula, save humanity... Best of luck! 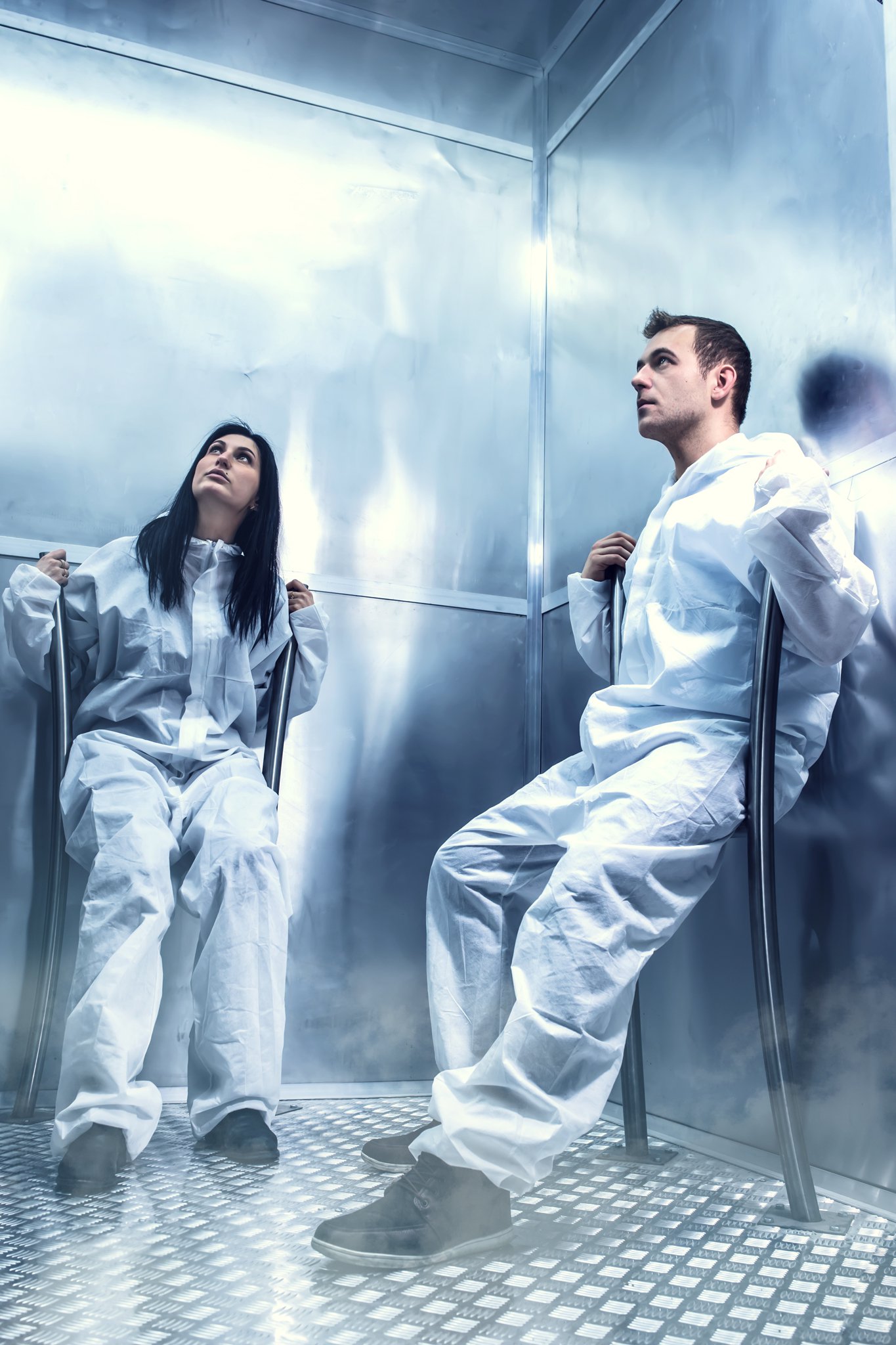 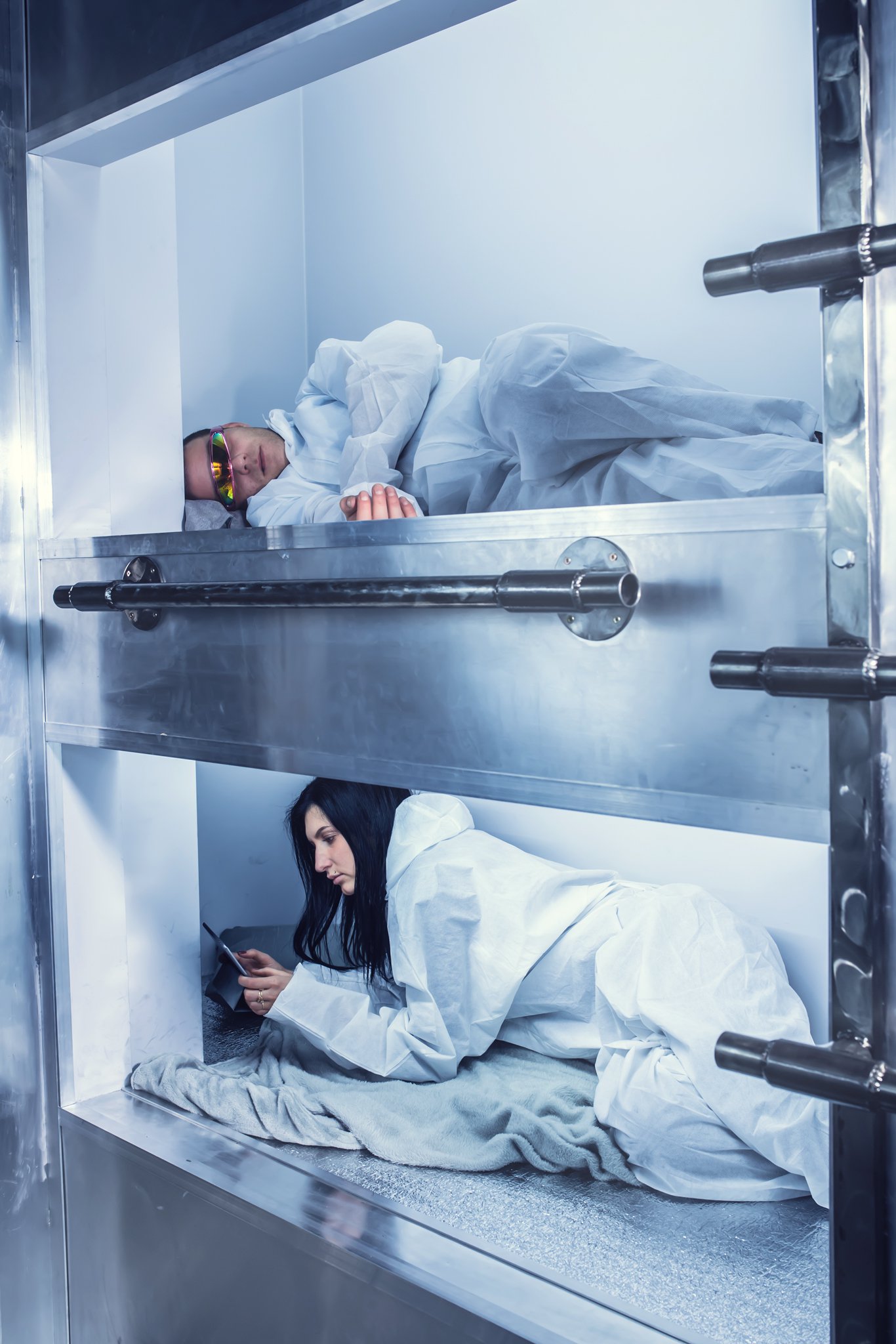